Get to know the 2021 High Tech Bound Interns

We are excited to share the big news, we have officially hired 8 interns for the upcoming year of our HighTech Bound Program. Their first day is Monday, July 12th. 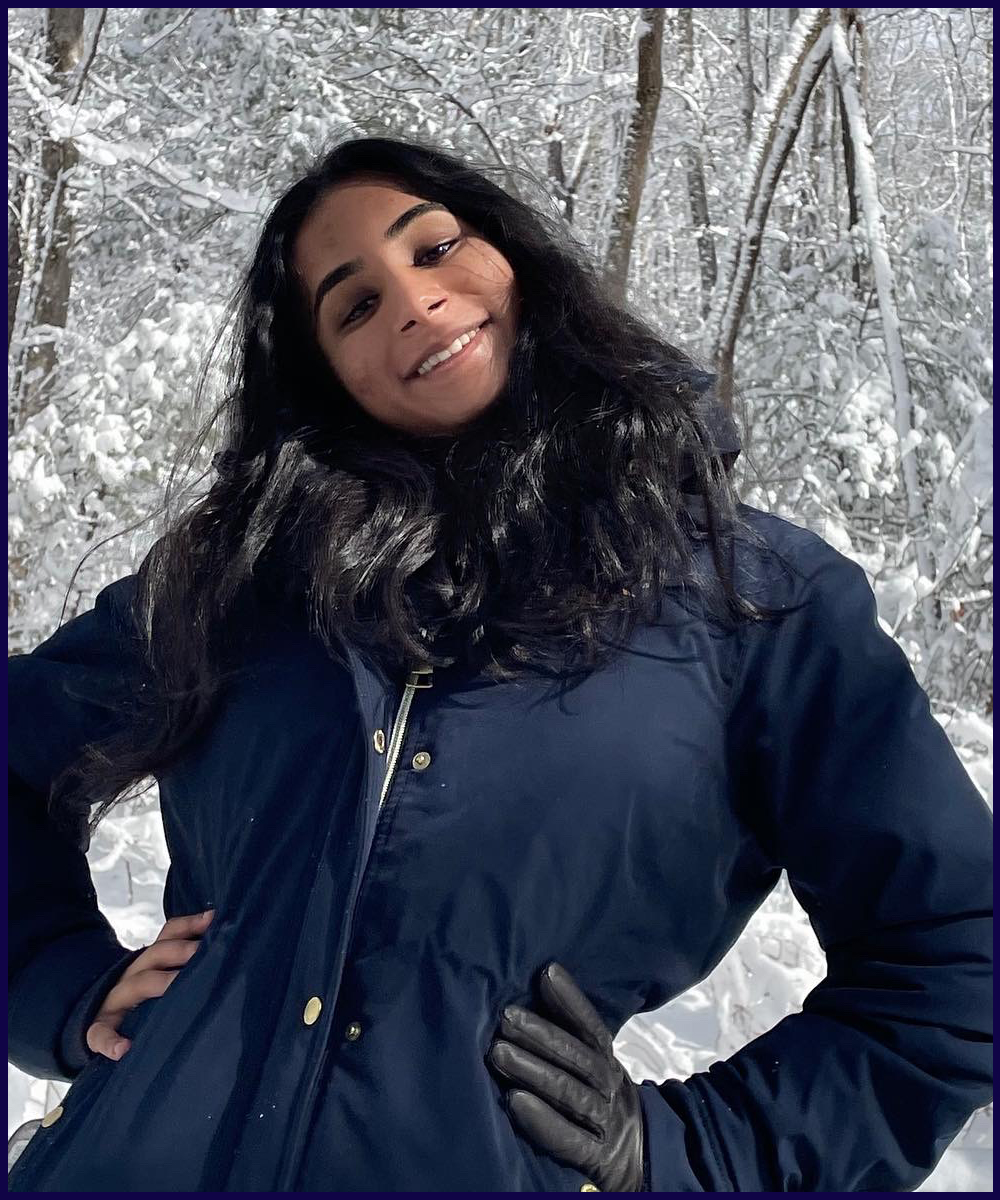 Anisha is a rising senior from Northview High School in Georgia. Due to her father's experience in programming, Anisha was immersed into the world of computers from a young age and with his assistance, she learned the Java language. She has attended computer science classes at her school and furthered her skills there and from self-study at home. She loves going out with her friends to try the various foods in her community and has an admiration for cheesy romantic comedies. 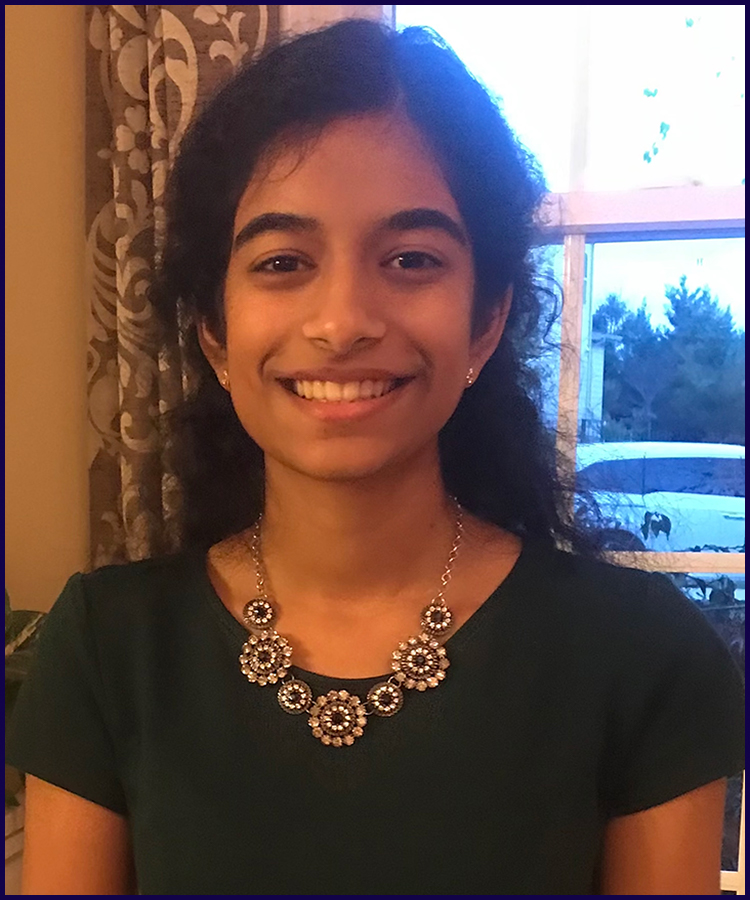 Anagha attends Garnet Valley High School in PA. Outside of school, she teaches coding to middle school and high school girls, helping increase female participation in computer science. She has experience with the programming languages Java, which she learned in AP Computer Science, and Go, which she learned at the CMU Computational Biology summer program. In her free time, she likes hiking in state parks nearby, reading both nonfiction and fantasy, and listening to music. She is looking forward to working with peers and mentors to gain practical experience and make an
impact with code. 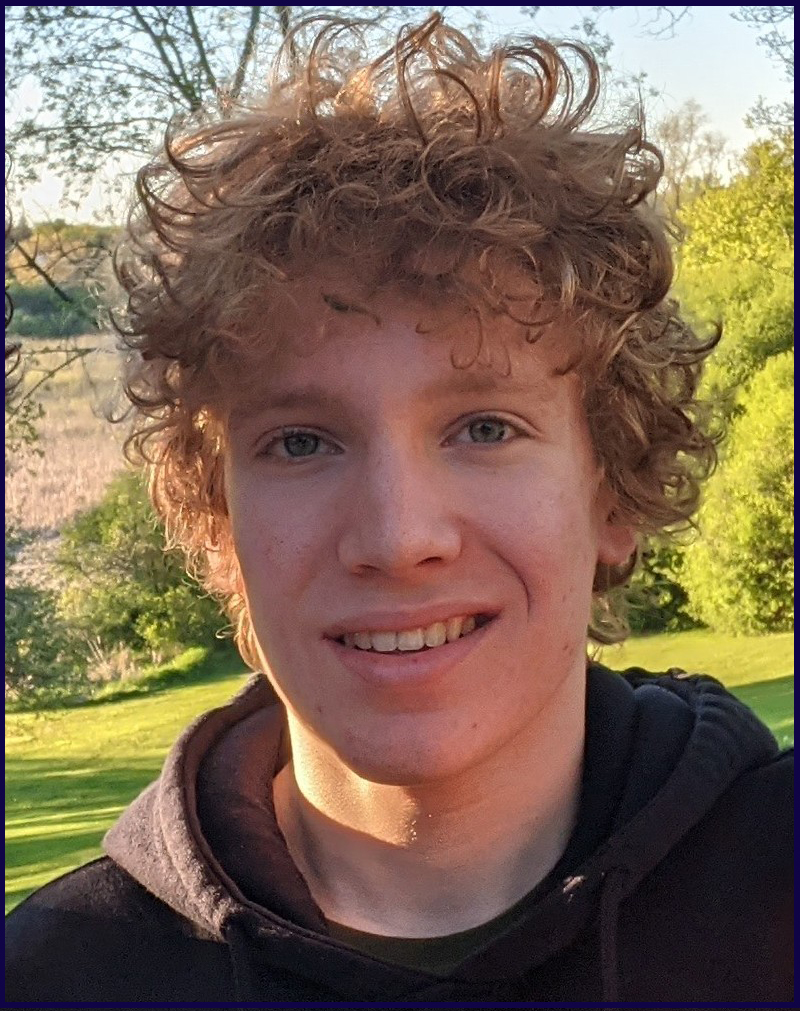 Dominick attend Barrington High School in Illinois. He began programming his Sophomore year by taking AP Computer Science, and took Computer Science Data Structures his Junior year. In his free time he enjoys playing hockey, training in Brazilian Jiu-Jitsu, and hanging out with friends. He is looking forward to this internship this summer and is excited to meet new people and further grow his knowledge of technology 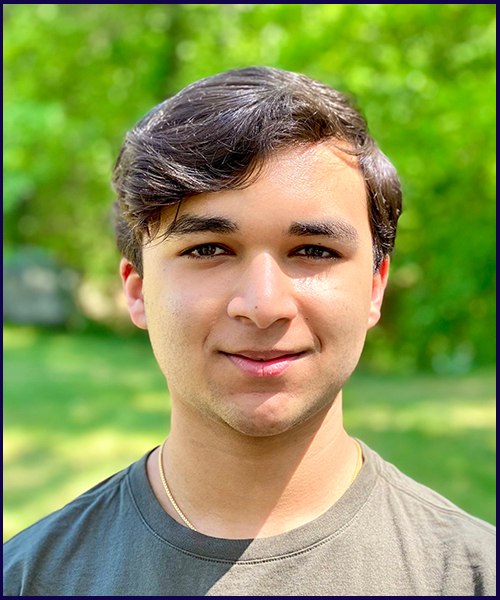 Priyam attends Alvirne High School in NH. His passion for software and technology started at an early age when he began building and designing programs in Scratch and MIT app inventor. After completing AP Computer Science Principles and other computer courses at school, he has become familiar in Java, JavaScript, web development, and app design. Priyam finds the integration of mobile applications in solving everyday problems extremely fascinating. When he’s not programming, Priyam likes to draw and create sculptures from clay. 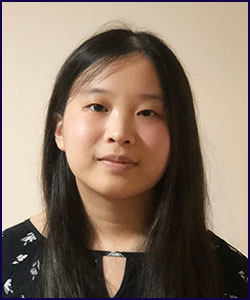 Tiffany attends Northern Highlands Regional High School in Allendale, NJ. Her passion for coding has led her to explore the computer science field through Girls Who Code and the CS courses offered at her school. She also competes in hackathons throughout the year and serves as her school’s Girls Who Code Club President. When she is not working on projects, she often plays in piano concerts and competitions, and during the fall, she marches clarinet in her school’s marching band. She loves cats, classical music, coding, and video games. 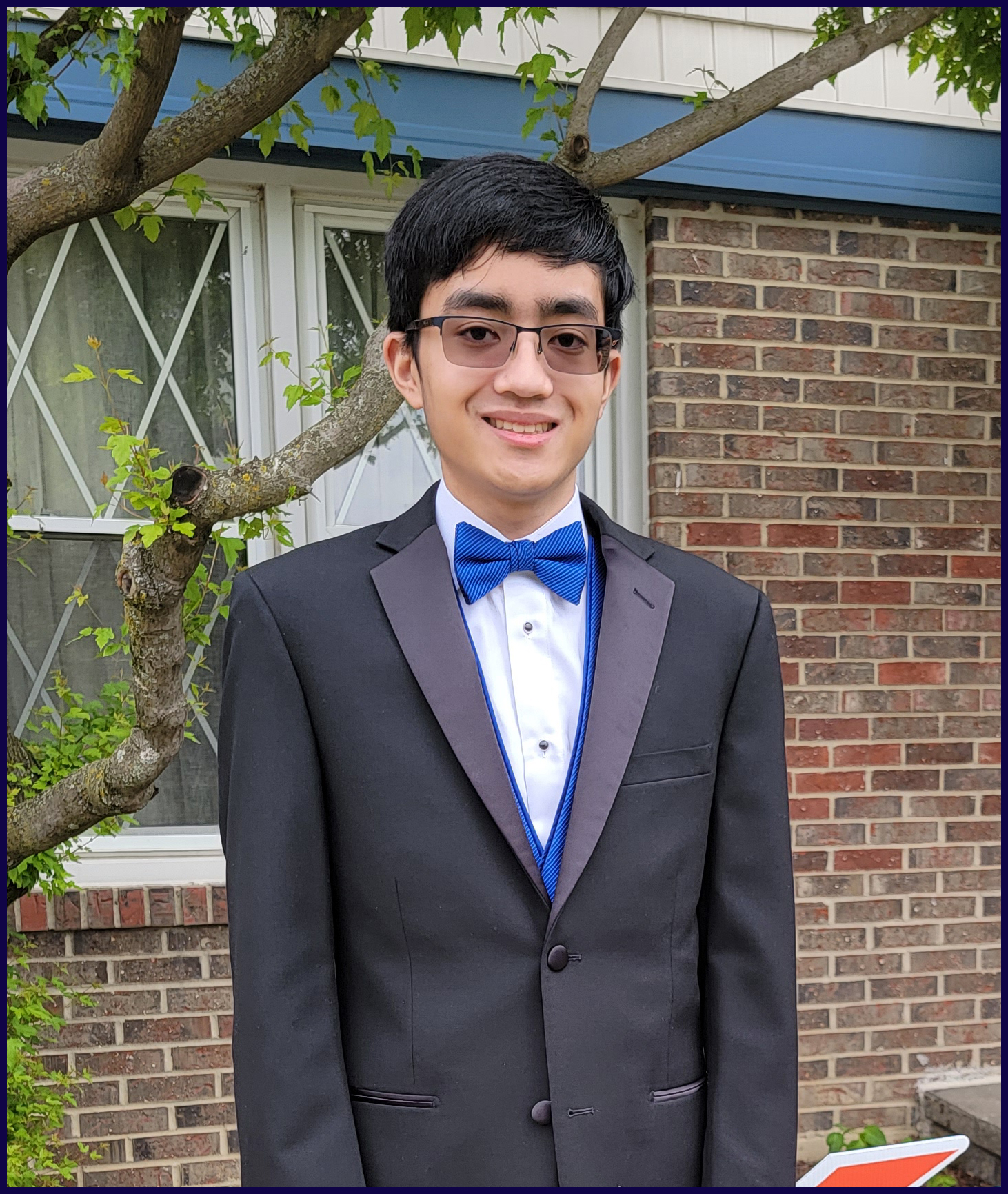 Robert graduated from Naperville North High School and will begin studying computer engineering at the University of Illinois at Urbana-Champaign this fall. He was involved in his highschool's robotics team and computer science club and enjoys attending hackathons with friends. In his junior year he co-founded a hackathon in Naperville called Hack for the World. Robert enjoys flying drones, playing airsoft, and working with Arduinos in his free time. He eventually plans on working in the aerial robotics or autonomous vehicle industry and is very excited to learn and meet
new people in the internship program. 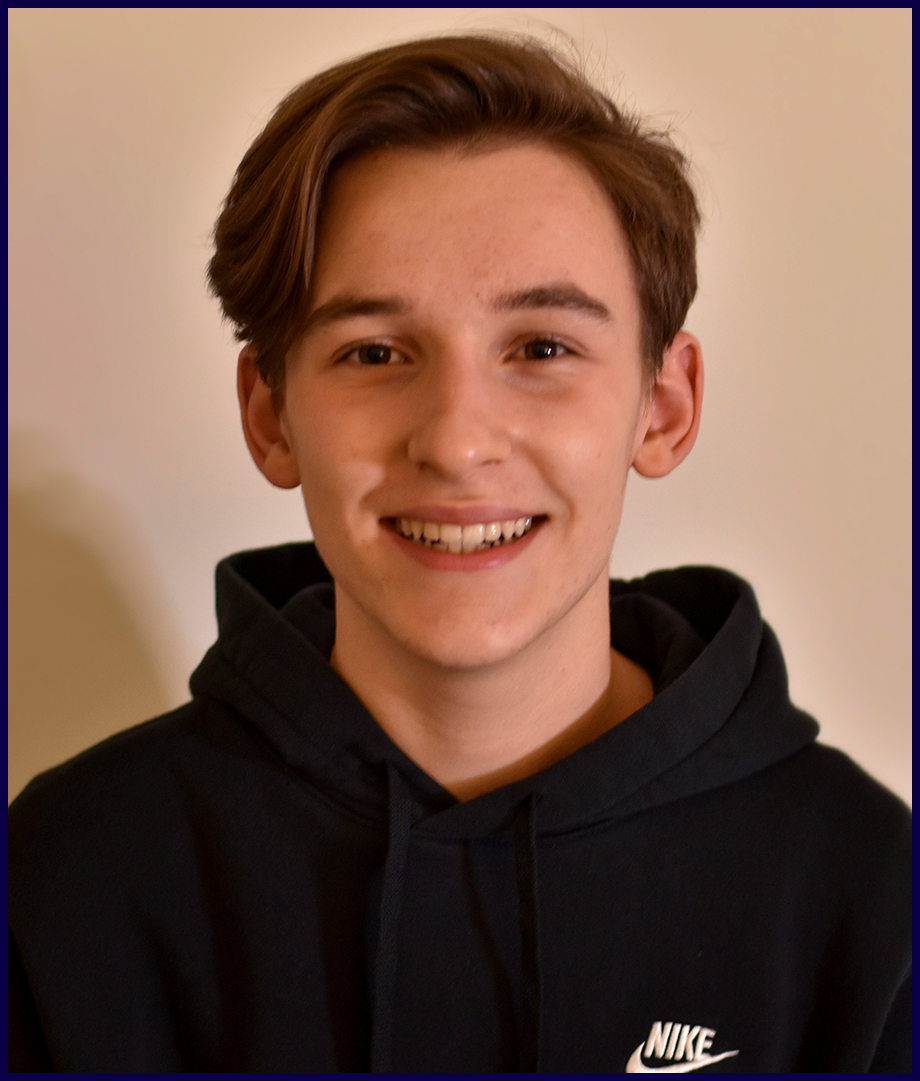 Ryan attends The Bear Creek School in Washington where he has been programming since fifth grade. Starting with Scratch, then learning Python in Middle School, and now learning Java in High School, he has been passionate about programming for a majority of his life. Ryan also loves the hardware side of computing and has helped all his friends build their own computers. Apart from STEM, Ryan also is the starting goaltender for an Ice Hockey Team that went to the national championships this past season. He also enjoys graphic design and photography. 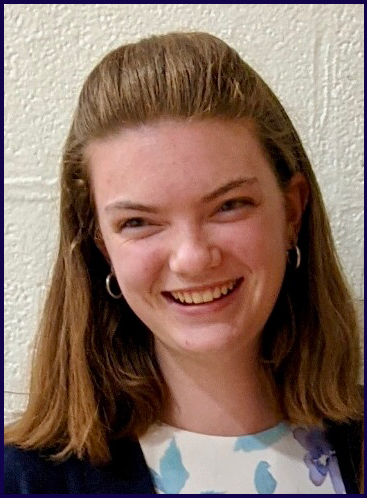 Sophia attends St. Thomas Aquinas High School in NH, where she is part of the robotics team. She loves learning about technology and how it can be used to create a positive impact in communities. She was first introduced to computer programming through her Girl Scout troop, and has since explored the area in many different ways on her own. She primarily has used JavaScript, but while on her school's robotics team she has used a bit of C++. She enjoys reading, skiing, and running on her school's cross country and track teams.