These are some of the specialized test tools the UNH-IOL uses to test NVMe devices for conformance and interoperability. IOL INTERACT™ is the software we've developed to run test scripts and it is available outside the lab to our members. 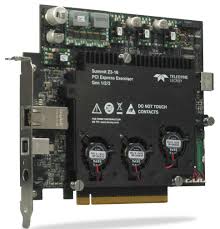 The Summit Z3-16 is a critical test and verification tool intended to assist engineers in developing and improving the reliability of their systems. The Summit Z3-16 can emulate PCI Express root complexes or device endpoints, allowing new designs to be tested against corner case issues. The Summit Z3-16 can be programmed to run a variety of storage test scripts including the IOL INTERACT™ Teledyne-LeCroy EDITION Software from the UNH-IOL. 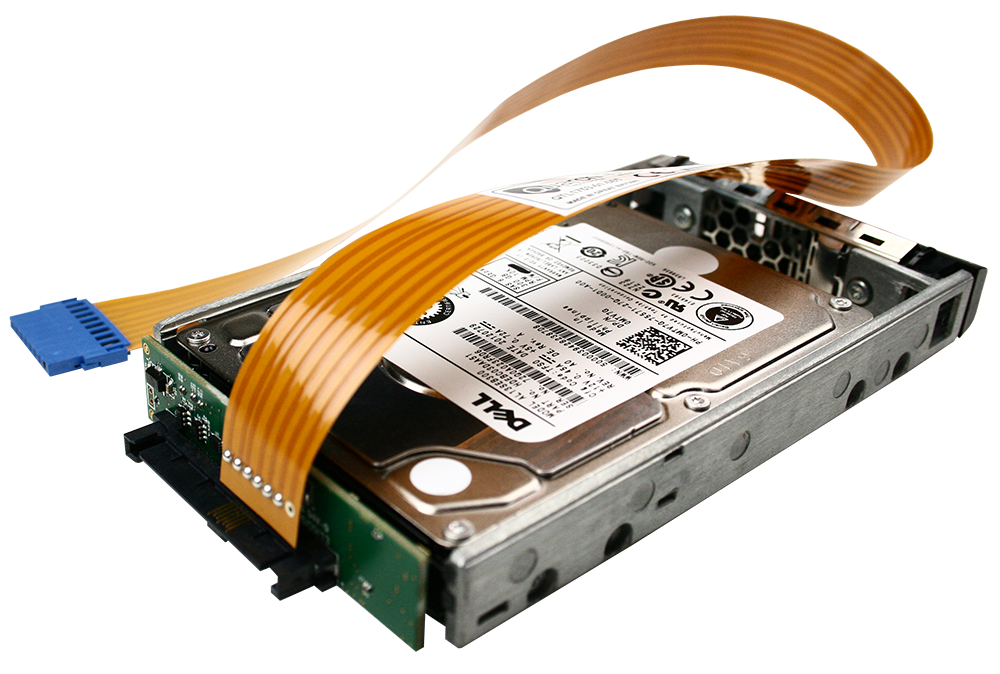 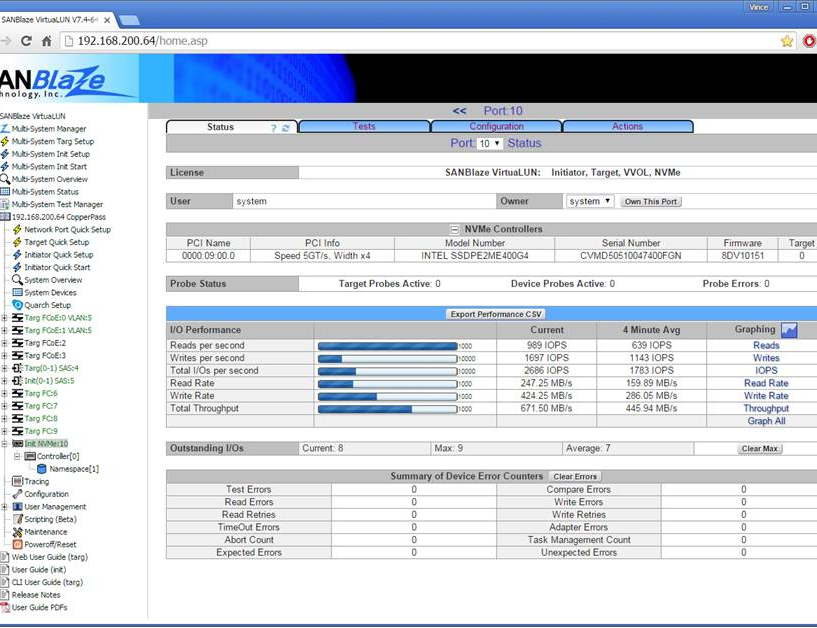 SANBlaze VirtuaLUN NVMe Initiator is a key piece of test equipment for anyone needing to test NVMe target devices. The VirtuaLUN feature set provides a unique set of functions applicable in all aspects of a product lifecycle; from development to design validation to test and QA. The ability to drive NVMe targets with a wide range of configurable attributes provides engineers with a flexible, scalable tool to simulate real disk and memory access environments and issues. Development, qualification and certification test cycles can be highly automated, reducing time and surfacing issues and errors. 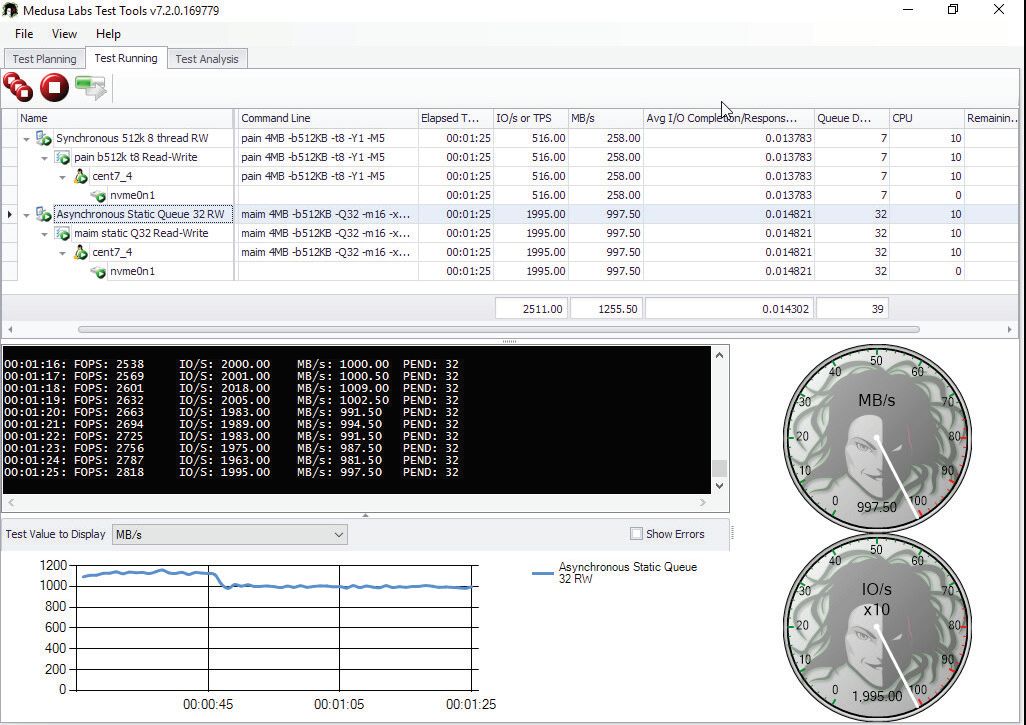 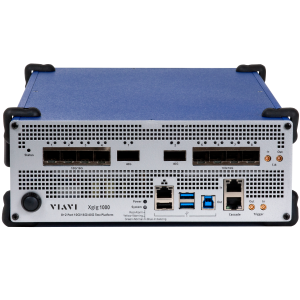