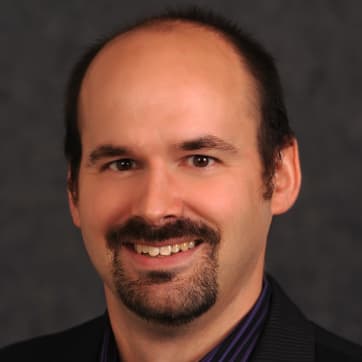 Lincoln Lavoie is a principal engineer at the University of New Hampshire InterOperability Laboratory (UNH-IOL). In this role, he is responsible for the technical management of the broadband access technology grounds, including NFV, WiFI, DSL, Gfast, GPON, and PoE. In addition to his duties with the UNH-IOL, Lincoln participates in many industry organizations, including the Broadband Forum (BBF) and OPNFV. Lincoln currently holds leadership / editor roles within the BBF and contributor / committer roles within OPNFV.

Most recently, Lincoln led the team responsible for the OPNFV LaaS project, launched with the OPNFV Fraser release in April 2018, providing open source developers access to hardware resources to support their projects. In 2017, Lincoln worked with the Broadband Forum to develop and launch the Gfast certification program, announcing 30+ device pairs certified in 2017. He is also responsible for help to develop the Open Broadband Labs program, supporting the BBF Cloud CO projects.

In 2009, Lincoln helped to create the UNH-IOL GPON Consortium, working directly with the BBF to develop testing to further any-to-any interoperability within the GPON industry. In 2012, the UNH-IOL and BBF launched the industry’s first TR-069 certification program. With ongoing special interest areas that include digital signal processing, Linux, embedded system programming, and hardware/software systems integration, Lincoln has a diverse and varied background in technologies and trends of interest to the UNH-IOL’s member companies.

He began at the UNH-IOL in 2000 as an undergraduate in the electrical engineering program at University of New Hampshire. His first role was with the Asymmetric Digital Subscriber Line (ADSL) Consortium. Since then, Lincoln has maintained a consistent involvement with emerging technologies and standards from DSL, through ADSL, ADSL2/2plus, and most recently, Very-high-bitrate Digital Subscriber Line (VDSL2). His extensive knowledge in this area has evolved from the development of test plans and custom testing tools, to more recently, technical management and strategic planning.