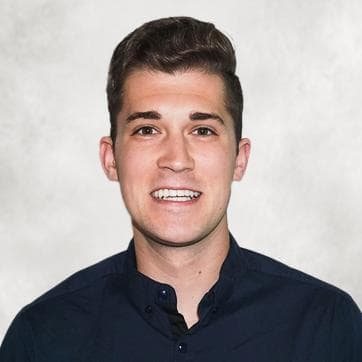 Kyle Ouellette is the Project Manager, IP Technologies at the University of New Hampshire InterOperability Laboratory (UNH-IOL).  As an undergraduate student at UNH, Kyle began working at the UNH-IOL in 2015 in the IPv6 Testing Service. During this time he became a developer of the IOL’s IPv6 testing solution, IOL INTACT®, and worked on the development of IPv6 Ready Logo Core and DHCPv6 testing.