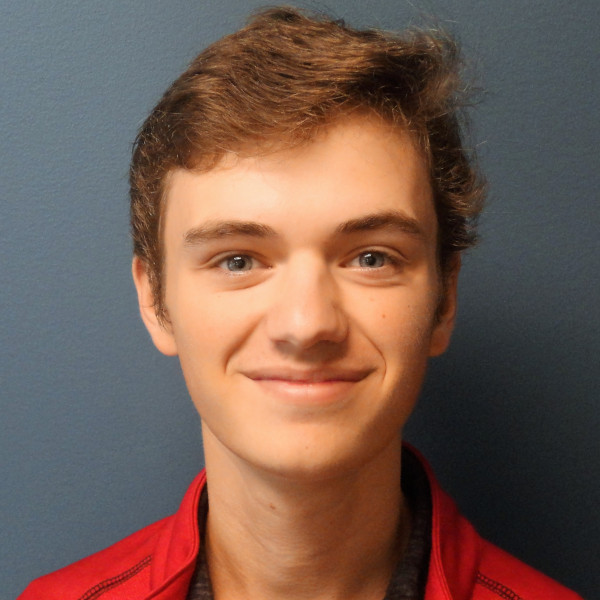 James Kahn is a Technical Manager for the Datacenter Technologies testing service, who assists in managing the software development efforts across the different Datacenter Technologies tested at the IOL, primarily NVMe-PCIe and NVMe-oF. James started as an intern at the IOL during his senior year of highschool. Upon highschool graduation James started his Computer Science degree at UNH in the Fall 2017. In the Fall of 2017 James started in the Fibre Channel testing service, where he became the primary student tester for Fibre Channel technologies before moving to the NVMe testing service in 2019. After obtaining his Bachelor of Science degree in Computer science in 2021, James began his role as a Technical Manager to further assist development full time, as well as continuing his education by pursuing a MBA at UNH.