Meyer Sound has announced that its CAL column array loudspeakers are the first loudspeaker products to receive the AVnu certification by AVnu Alliance, the industry consortium that certifies Audio Video Bridging (AVB) devices for interoperability. This certification is the global seal given to devices that have implemented the IEEE AVB standards and passed AVnu Alliance's rigorous testing for interoperability and compliance. CAL can be heard live at the Meyer Sound stand at the 2015 ISE trade show in Amsterdam.

SAN JOSE, CA--(Marketwired - December 09, 2014) - OCZ Storage Solutions -- a Toshiba Group Company and leading provider of high-performance solid-state drives (SSDs) for computing devices and systems, today announced that its next-generation Z-Drive 6000 PCIe SSD Series has successfully passed NVMe compliance testing and are now certified as NVMe-compliant devices by the NVMe Consortium. This includes all Z-Drive 6000 models ranging in usable storage capacities from 800GB up through 6.4TB. Compliance to the NVMe 1.1b standard provides OEMs...

LOS ALAMITOS, Calif., Nov. 25, 2014 /PRNewswire-iReach/ -- Software-defined networking will give administrators unprecedented flexibility, increasing control of network traffic and applications and taking management down to a granular level. The promise of SDN is so great that IDC estimates that the global market for SDN will increase eightfold to US $8 billion by 2018. 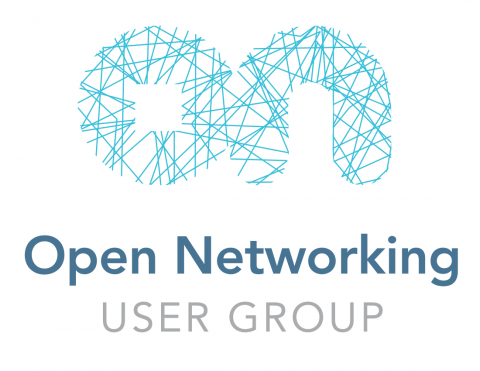 October 17, 2014 - Boston - The Open Networking User Group (ONUG) Board of Directors has selected the UNH-IOL as the official testing partner for ONUG. The UNH-IOL will provide staging, lab resources, equipment and engineering for any ONUG demonstrator wishing to stage a multi-vendor interoperable Proof of Concept (PoC) demonstration of any ONUG Working Group Use Case. ONUG Fall 2014 will be hosted October 28-29, 2014, in New York City at Credit Suisse.