We are excited to share the big news, we have hired 13 interns for the upcoming 14th year of our HighTech Bound Program. Their first day is Monday, July 8 for five weeks. We couldn't have done anything without the support of our 2019 Sponsors.

Aryan
Aryan attends JL Mann High School in South Carolina. Aryan is very passionate about children's education and has helped raise over $3K to support international, educational efforts. His love for computer engineering began as a participant in FIRST and continues today as the lead programmer. He is a rising 11th grader with a passion for software aspects of Automation/Robotics. 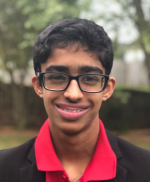 Jake
Jake attends Pentucket High School in MA where he just finished AP Computer Science. He is currently learning Swift on his own to make a finance app that will hopefully launch this summer. Jake enjoys playing soccer and is the captain of the varsity team. He is really looking forward to the internship and seeing how he can learn from a profession setting, fellow peers, and mentors.

Jonathan
Jonathan attends Westlake High School in Ohio and is interested in technology because of how it betters the lives of others. He started programming Freshman year in a basic programming class and continued taking programming classes and just finished AP Computer Science Principles. Through Jon's classes he dabbled in Javascript, C#, Python, and Visual Basic. In his spare time, enjoys playing basketball and running on the cross country team. 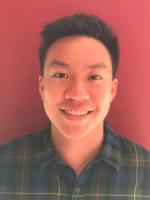 Lukas
Lukas attends the Triangle Math and Science Academy in North Carolina and started his journey in technology when he was 10 years old as a camper in game development. He immediately loved the ability to create an experience and was hooked on developing a video game and has released one. This year, he's leading the FTC robotics team and has been exposed to mechanical and electrical components. Aside from doing software design, he's also a huge fan of music production and the arts and loves applying the sciences. 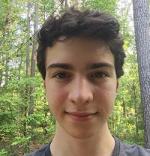 Nico
Nico attends Ridgefield High School in CT, where he is an avid student of anything STEM. He has worked on small projects in C#, RobotC, Java, Python, and more, mainly for the school’s programming club and robotics team. While he’s often on a computer doing homework or coding, he also enjoys martial arts, hiking with his Boy Scout troop, and playing the guitar. He is really excited to learn as much as he can during this summer. 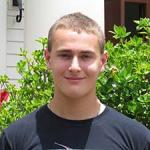 Nisha
Nisha attends South Burlington High School in VT and has been exposed to engineering through her father. She gave it a shot and joined a local chapter of Girls Who Code and within days she was hooked! Nisha has experience working with HTML and Python and loves traveling and doing henna. She is very excited to learn more and meet new people through this internship! 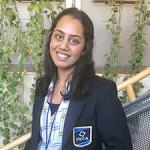 Peter
Peter attends Pentucket High School in MA and has been working and volunteering with kids interested in learning about STEM for over three years. He has also attended a summer robotics camps and really enjoys working with electricity and circuitry. Peter also does community service at a local retirement home providing free IT support to residents. He likes to ski, play video games, eat buffalo wings, and most importantly, likes working with both computer hardware and software. 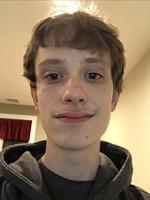 Reza
Reza attends Dover High School and is our closest traveling intern this summer. His interest in technology began with his first Nintendo GameCube and it really drove him to explore other types of technologies like cameras, computers, and even TV's. He is currently involved with his schools Cyber Security club and is really passionate about this field for his future. 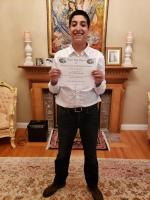 Samara
Samara attends Exeter High School and considers programming and engineering the most important aspect of their life. Samara won the outstanding student award in the Exeter engineering program last year and the NCWiT Aspirations In Computing Affiliate Award last year as well. Samara has attended UNH TechLeaders and also is a part of VEX. 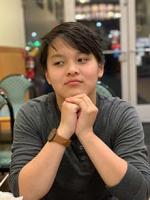 Sunhoo
Sunhoo attends Lynbrook High School in San Jose, CA, where he is currently president of the engineering club. He is an avid programmer in Java and Python, and has also won honors in the MIT-sponsored Zero Robotics programming competition, learning C along the way. Sunhoo hopes to find out more about the Web and networking during this internship. In his free time, Sunhoo enjoys playing basketball and browsing memes. 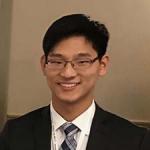 Surabhi
Surabhi attends Central Catholic High School in MA and has worked with electronics or computer programming. She has experience with JavaScript and HTML from courses she's taken since sixth grade, and learned Python in a weekly MIT class. In her free time she enjoys reading, going on walks, watching movies, and eating the buffalo chicken pizza from Not Your Average Joe’s. 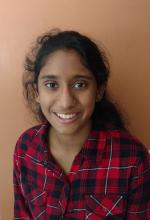 William
William is our only Maine native and attends Berwick Academy. Growing up, He began being interested in tech during middle school robotics and now jumps at any chance to work on projects that involve coding or engineering. William turned his Bop-It into a video game remote for his N64 and it worked! William also enjoys spending his free time at his school’s MakerSpace and that is also where he picked up how to solder and 3D print. He loves music, movies, and video games. 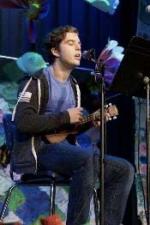 Zach
Zach attends Winnacunnet High School in NH and his favorite class at the moment is his Computer Science Class at the Seacoast School of Technology in Exeter. He loves living on the Seacoast, going to the beach or hanging out at the pool. In his free time, Zach enjoys golfing and is also on the WHS Golf Team.