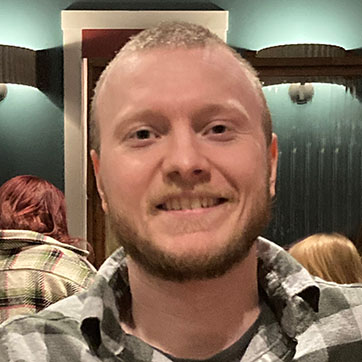 Justin Nelson is an Operations Manager of Broadband Technologies at the University of New Hampshire InterOperability Laboratory (UNH-IOL). As an undergraduate student at Southern New Hampshire University, Justin began work at the UNH-IOL in 2018. He began in the DSL Consortium performing DSL and Gfast testing and developing the IOL’s test automation software, Test Sentinel. As he gained more experience, he began learning new technologies and adopting new responsibilities including developing a new UNH-IOL interoperability test plan for GPON and XGS-PON technologies.

After obtaining his Bachelor of Science degree in Computer Science in 2020, Justin began his role as an Operations Manager in the Broadband Industry group at the UNH-IOL while continuing to assist in the management of the DSL and PON groups.