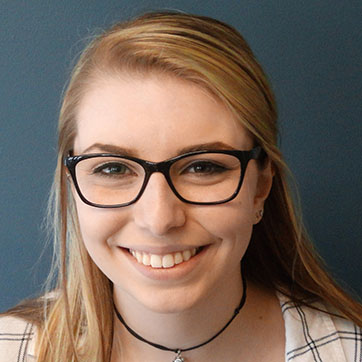 Hannah Dukeman is the Operations Manager for the Routing testing service group at the University of New Hampshire InterOperability Laboratory (UNH-IOL). As an undergraduate at UNH, Hannah started her career at the UNH-IOL in 2017 as an IPv6 test technician. After four months, she was moved to the routing team and became certified in BGP4+ and OSPFv3 protocols.