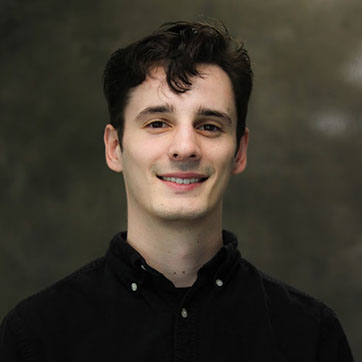 Carter started as a Computer Science freshman at UNH in Fall 2016 and switched to Environmental Science in Spring 2017. Having been introduced to the UNH-IOL as a CS student, he started working in mid semester 2017 as a non-traditional major in the iSCSI testing service. Then moving to the NVMe testing service after 4 months, where he stayed for the remainder of his undergraduate tenure, moving into a primary student testing role during this time.

In October 2020, Carter started as a Technical Manager to further assist testing full time, as well as work on maintaining test bed equipment and assisting with hands-on work that needs to be completed in the lab.