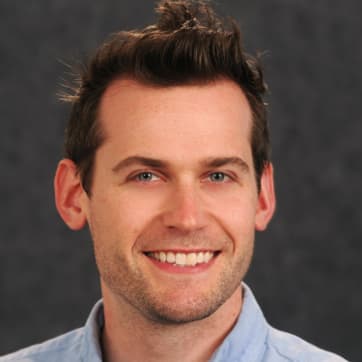 Michael Klempa is the Ethernet and Storage Technical Manager of the SAS, SATA, PCIe, Fast, Gig and 10Gig Ethernet Testing Services at the University of New Hampshire InterOperability Laboratory (UNH-IOL). Michael began working at the UNH-IOL in 2009, as an undergraduate student. As an undergraduate student he spent a summer at Intel in their Enterprise Storage Server Division. He obtained his Bachelors of Science in Electrical Engineering in 2013 and his Masters in Electrical Engineering in 2017.

Michael's primary roles at the UNH-IOL are to oversee the student employees in the SAS, SATA, PCIe, Fast, Gig and 10Gig Testing Services, conduct research and development in the technologies, and serve as the IEEE 802.3bz Editor. He has participated on panels at DesignCon and has works published in EDN Network.