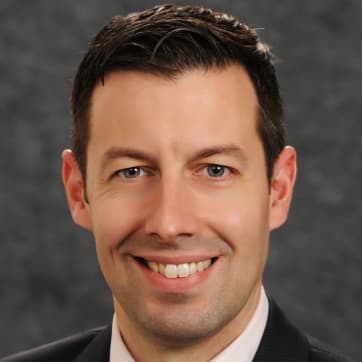 David Woolf is the Senior Executive of Technology Offerings at the University of New Hampshire InterOperability Laboratory (UNH-IOL). He has developed dozens of industry-reviewed test procedures and implementations as part of the team that has grown the UNH-IOL into a world-class center for interoperability and conformance testing. David has also helped to organize numerous industry interoperability test events at both the UNH-IOL facility and off-site locations.